Mark your calendars! — The Sandpoint Radius Film Festival is happening on: June 26-27, 2020. — Submit your film here! 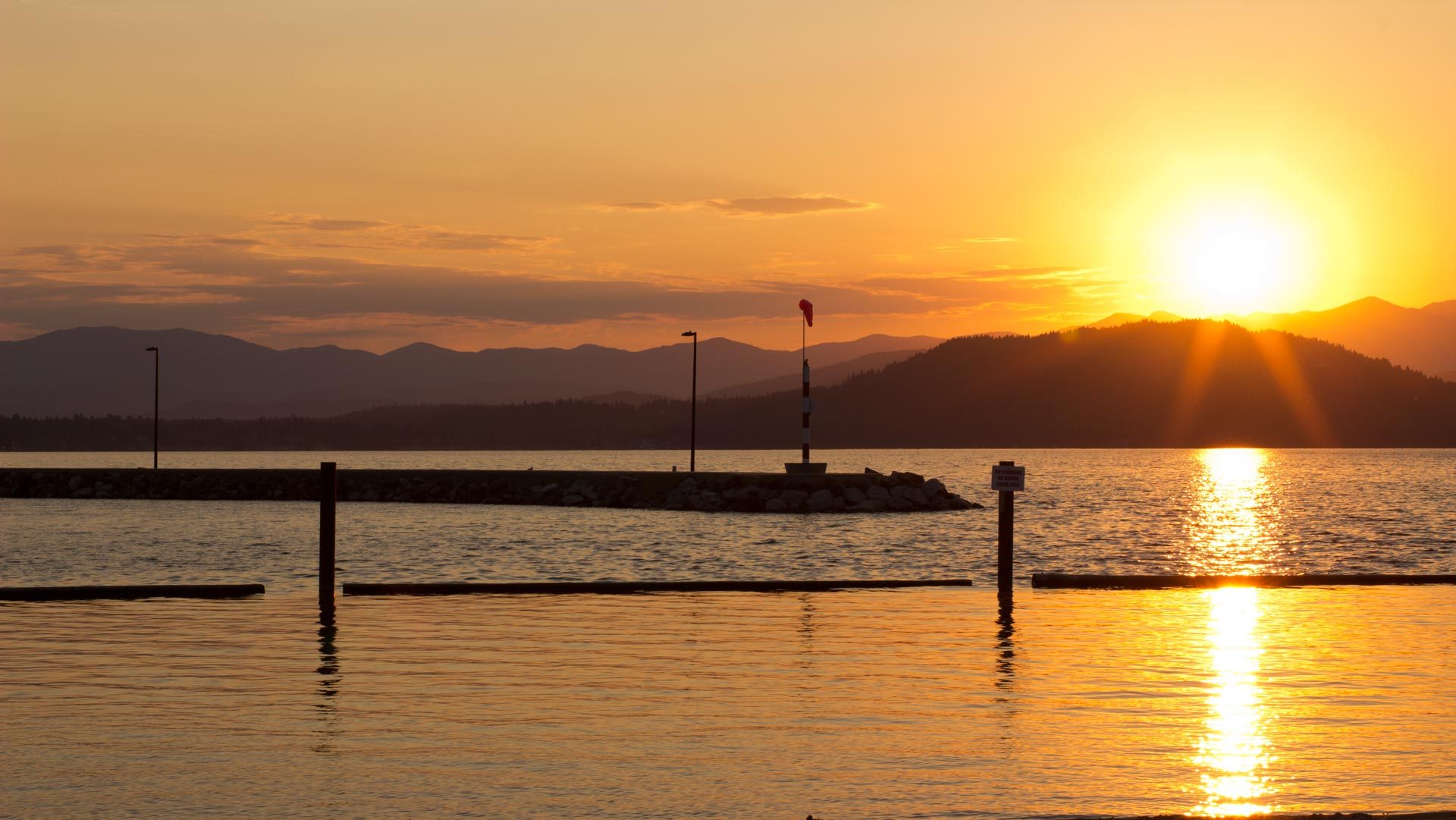 The Panida Theater opened as a vaudeville and movie house in 1927. Then, as now, its name reflected its mission: to showcase great performers and performances for audiences of the PANhandle of IDAho. 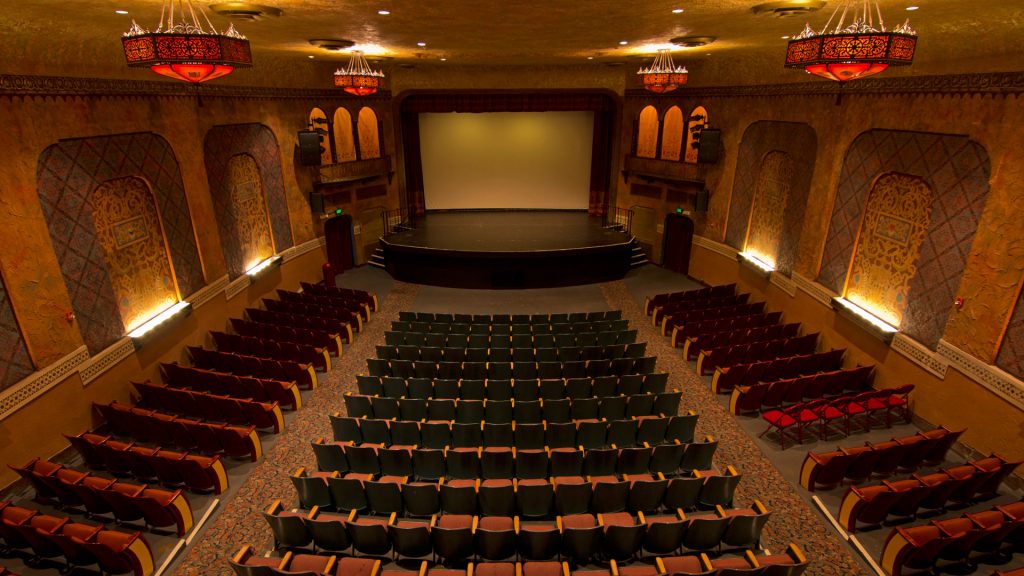 Opening night patrons marveled at both the distinctive architecture and lush interior furnishings of the Panida, and the press praised its Spanish Mission styling for beauty which cannot be approached by any other building In the city, and which can be equaled by few theaters in the west.” Decades of glory faded into years of neglect before, major fundraising and restoration efforts by the Sandpoint community saved the Panida In 1985.

Today, with projects to preserve and improve the theater ongoing, the Panida is on the National Register of Historic Places and has received special recognition from the governor of Idaho, the Idaho Commission of the Arts, the Idaho Centennial Commission and the U.S. Department of the Interior. Honored with both “Take Pride in Idaho” and “America” awards, the Panida has also received the coveted “Orchid Award” for historic preservation from the Idaho Historic Preservation Council. The Panida is the cornerstone of cultural activities for the entire Sandpoint community, and its successful restoration has inspired similar projects throughout the region.

Its easy to see – and hear – why the Panida is so treasured by Sandpoint. There’s truly not a bad seat in this house that can hold 500. And its acoustic perfection makes the Panida a delight for performers and audience-goers alike.